The Best Big Cities to Move to This Year

Home » The Best Big Cities to Move to This Year

It`s natural that people`s wishes and preferences change over time, meaning that those living in smaller cities often choose to move to bigger places in search of a new job, higher quality of life, and new opportunities. However, it`s not easy to decide about the best big cities to move to since you need to take care of a couple of factors into consideration, including safety, affordability, schooling, transport, healthcare, etc. Of course, factors depend on your age and whether you plan on moving with your family or by yourself.

Living in a bigger city has numerous advantages. But there are certain aspects you need to consider, especially when it comes to affordability, as cities like New York and Los Angeles are extremely expensive. Still, you can live in a bigger city as long as you do thorough research on the subject, and we`re here to help. So, if you want to learn about the best big cities to move to this year, check out the following text below.

The Best Big Cities to Move to This Year

Denver, with a population of about 716000 residents, is known for being The Mile High City. It offers the best of both worlds. Denver is a place where the urban jungle meets the outdoors. So, if you choose to live here, you`ll have all the amenities of a bigger city with lots of parks and green areas to enjoy. Also, Denver has a great culture, arts, food, music, and especially sports. Another important benefit of moving to Denver is its amazing economy. Compared to New York, it`s affordable as long as you research the neighborhoods and explore all the available options before deciding on the best one. 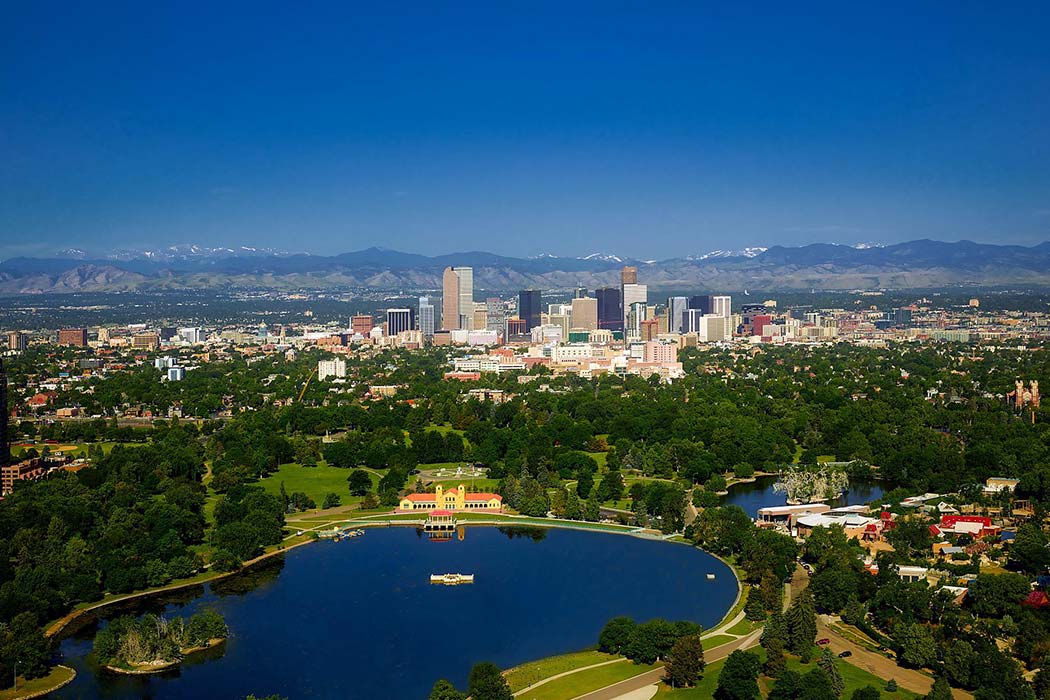 Austin, Texas, has a population of about 1000000 residents. It is known for numerous things like the capital of the state. Did you know that this area was inhabited as early as 9000 BC? It means the city has a very rich background. Austin was called Waterloo and attracted more than 20 million residents every year. According to a 2021 study, Austin is the 4th best city in the country for millennials. The weather is very appealing. Austin is famous for its health and wellness culture and possesses lots of parks and green areas. This is very important for sports enthusiasts. The city offers more than 250 gyms, 220 parks, many lakes, 30 swimming holes, and walking and hiking trails.

Phoenix, the seat of Maricopa County, has a population of more than 1600000 residents. It represents a popular destination for all ages and social groups. The city is the capital of Arizona and offers a very affordable cost of living. It also has a rapidly growing infrastructure, many employment opportunities, and a thriving nightlife. In recent years, more and more Californians are moving to Phoenix. This is because of a very appealing housing market and other aforementioned benefits. Plus, another reason why Californians are choosing to settle here is the similar weather. 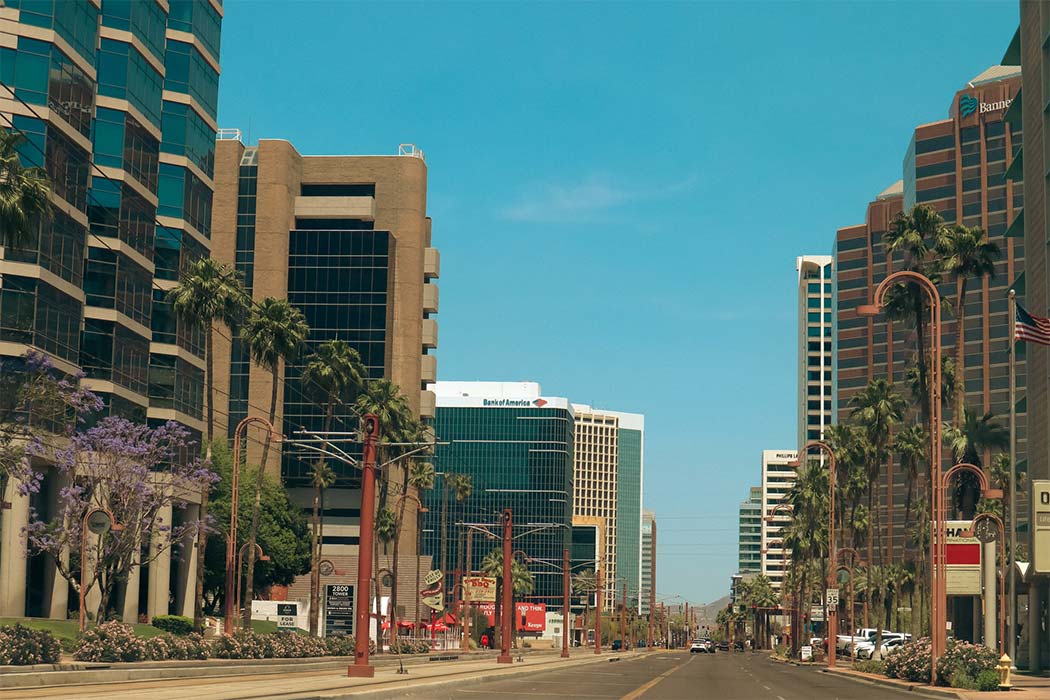 Minneapolis is the biggest city in Minnesota and the county seat of Hennepin County. It’s one of the most unique places on our list. Although it`s a big city with a population of more than 400000 residents, the nature here is miraculous and not typical for an urban area.

Minneapolis has stunning blue lakes, a very thriving art scene, towering skyscrapers, cuisine joints, and entertainment. Besides being a very popular metro area is frequently ranked as one of the best and most affordable places on our list. Most areas in Minneapolis are considered very safe. This is a very important factor, especially for young families that are considering moving here. Furthermore, Minneapolis is known for being the home of Mississippi, the very popular Mall of America, and breathtaking St. Anthony falls.

So, if you are looking for an unconventional place that looks miraculous, contact your long distance movers Brooklyn and head straight to Minneapolis.

Portland has a population of more than 650000 residents and is very attractive to new movers. Located in Oregon, it is the biggest city in the state. It is well-known for being a scenic and very vibrant city. Portland has an abundance of green spaces, including mountains, forests, and parks. By driving an hour to the west, you will get to the ocean in no time, while by driving an hour to the east, you`ll be in the mountains. So, you can see that living in Portland allows you to enjoy the diversity and all the perks of a small town even though Portland has more than 500000 residents. People are very welcoming, and you`ll make friends in no time.

Portland is known for lots of artists, cyclists, vegans, hipsters, and eco-activists. It`s a very laid-back city with very good neighborhoods and a small-town feel. 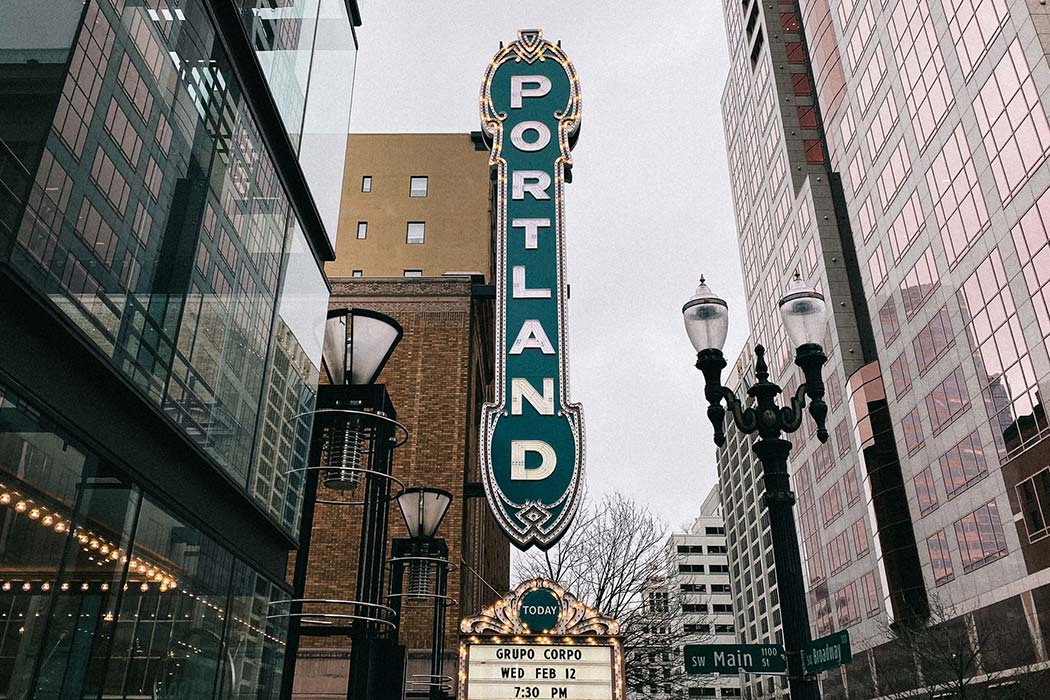 Californians will be very pleased to know that if you consider Los Angeles expensive and overcrowded but don`t want to leave the state, San Diego is your best bet. With a population of 1415000 residents, it is renowned for its idyllic climate and is the second-largest city in the Sunny State.

San Diego represents one of the best cities to move to on the West Coast, with more than 70 miles of coastline. Furthermore, the neighborhoods are very affordable, and the city offers top-notch cuisine, which is very important for food lovers. The crime rate is lower than the national average, making San Diego one of the safest and largest cities in the country, which is very beneficial if you are thinking about hiring your Brooklyn movers and moving with your family to San Diego.